MATE took part in a Kenyan student recruitment campaign organized jointly with the Universities of Pécs and Debrecen with a three-member delegation (Dr. Noémi Kappel, Dr. Miklós Heltai and Dr. Zsuzsanna Tarr). As previously reported - in https://archive.uni-mate.hu/hu/hallgatotoborzo-kozos-kepviselet-kenya - we run the recruitment office together and this was the first time we were able to hold the event in person. Since the official opening of the office, we have organized online briefings on a monthly basis, but our experience shows that the delivery of information is more effective in person.

Due to the active social media and billboard campaigns by the Education Hungary office, more than a thousands candidates registered for the two-day event. 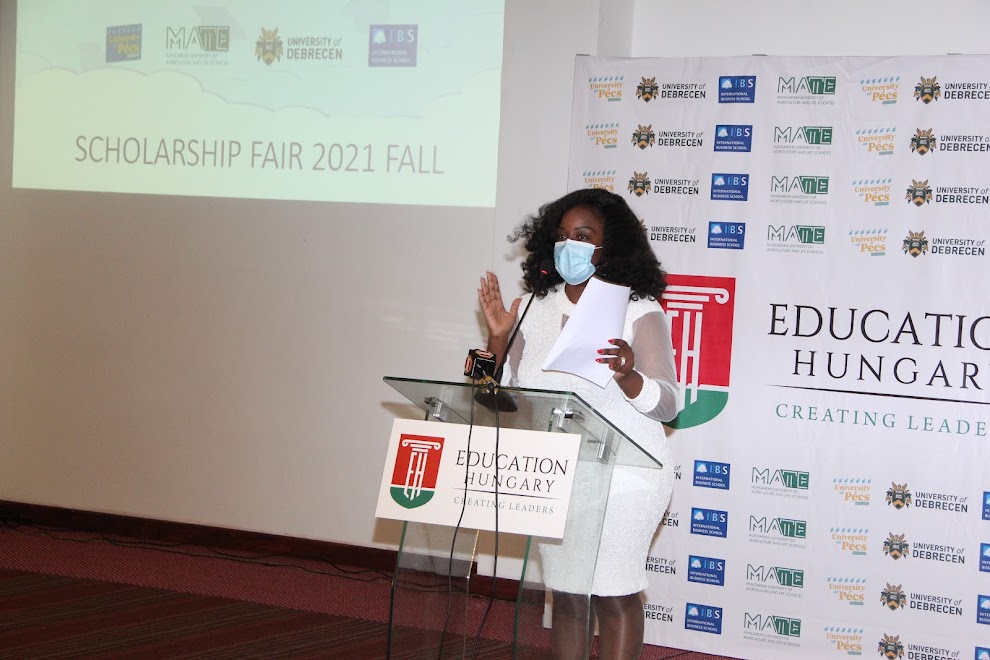 The event, held at the Westlands Conference Center, was opened by Ambassador Zsolt Mészáros and Simon Nabukwesi, State Secretary for Higher Education and Research at the Kenyan Ministry of Education. To our great delight, the leaders of the Office of Governors of Uasin Gishu County also accepted the invitation. During the negotiations, we also agreed on the possibility of an additional provincial scholarship and their visit planned for November. As is well known, the Hungarian government has just announced the doubling of the Stipendium Hungaricum quota at the opening of our Education Hungary recruitment office, so that 200 Kenyan young people can win the scholarship instead of the previous 100. The institutions participating in the two-day education fair are confident that the majority of Kenya students who have successfully applied will then be able to continue their studies at our universities in cooperation. 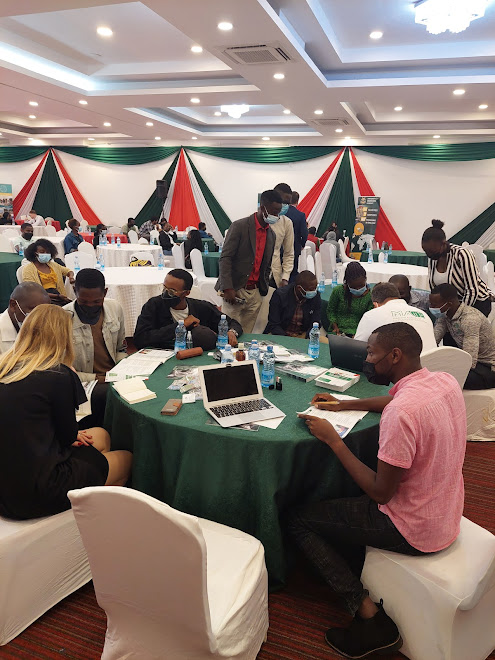 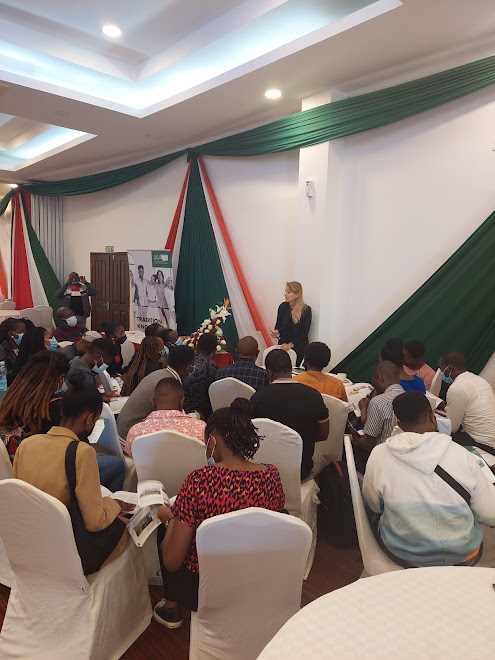 On the eve of the higher education fair, the delegation also took part in the ceremony of the Hungarian Embassy on October 23. During the informal consultation after the ceremony, the Embassy assured the mission of the Hungarian universities in Kenya with full support.

Following the fair, the MATE delegation also enjoyed the hospitality of Kenyatta University (KU). We have an active cooperation with the institution since 2013, which is supported by our successive Erasmus International Credit Mobility projects in recent years. During the visit, the delegation was received at the KU International Office and then at the Departments of Biotechnology and Plant Breeding and Zoology. Following the negotiations, new areas of cooperation were identified and both parties expressed their intention to participate in a joint research project. The goal is to base the above plans on intensive consultations and necessarily face-to-face meetings in the coming months. 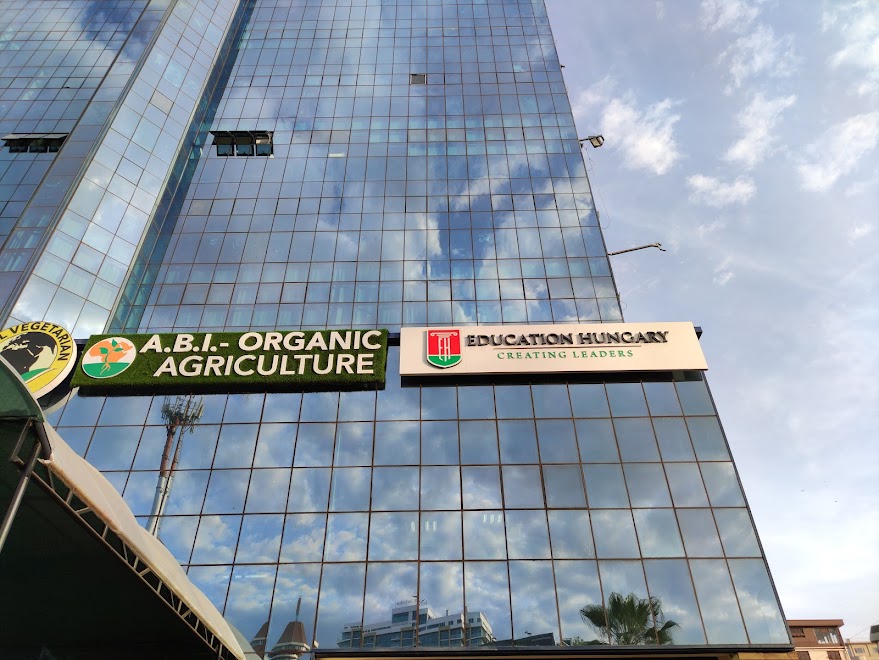 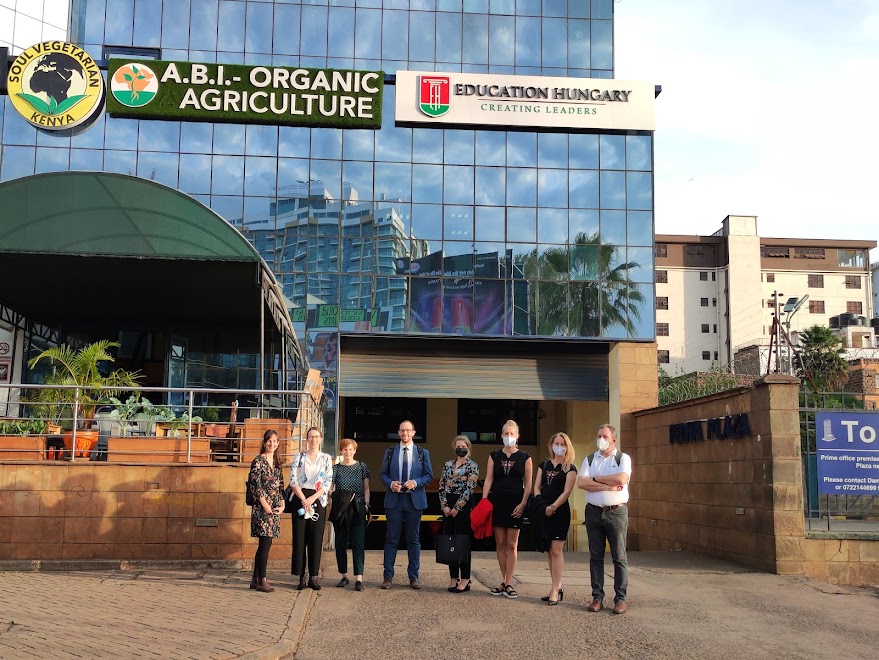 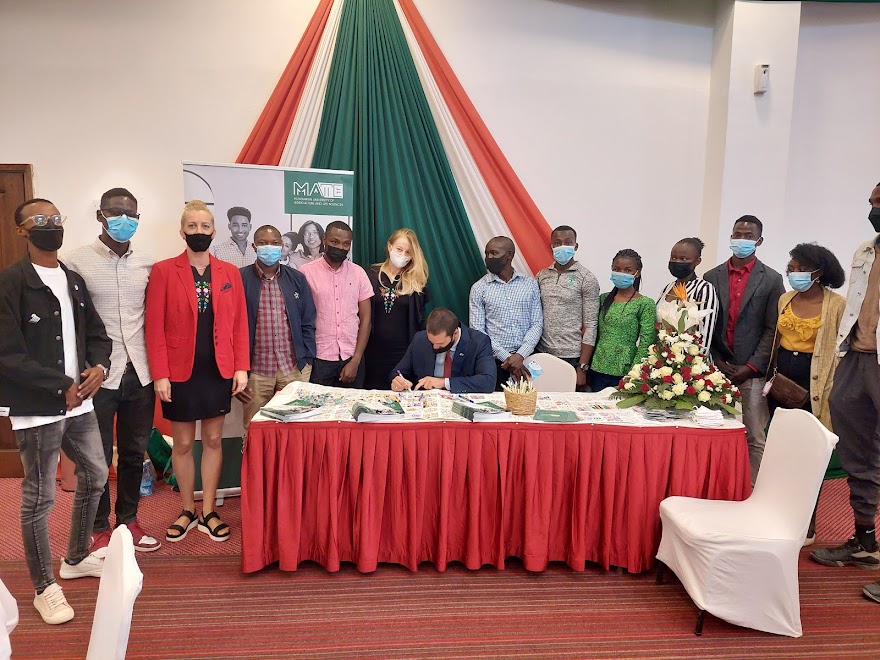